Monday we played against West Carleton and it was such a fun games.  We ended up winning with a 2 point lead but it was so close throughout the whole game.  I loved the pressure and I think we played well as a team.  It was only our third game together so we are still learning our plays and trying to get some team rhythm.

Wednesday we played Franco Ouest and we lost by 5 points.  It was our first loss but we played better in the second half.  Having  two coaches  is great since they both have different approaches to the game so you learn from both of them.  Our team has so much fun together.  It’s a good mix of experienced club players and some brand new players.

Thursday we played in an exhibition tournament  against Div 1 and OFSAA  teams.  Wow, what a difference!  We are a Div 2 team. We got completely dominated 🙂 It was actually really good for us since we knew we didn’t have a chance so it gave us an opportunity to try new things.  Yes, I stress the word ‘ TRY’ new things 🙂  Since they were exhibition games it didn’t hurt our standings but it was good to get more practice. Our team really improved just by playing against stronger teams. It’s like in TKD when you train with better people, you always improve.

I’ve have never felt so short in all my life.  Im the game against Nepean High School my job was to cover one of their tallest players I ended fowling out in the 4th quarter 🙁  I hardly ever get fouls so it was weird. 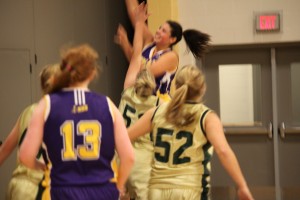 These girls  just towered over me and there was nothing I could do. 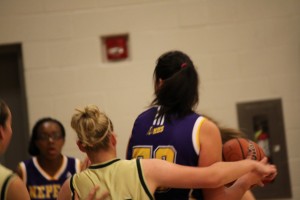 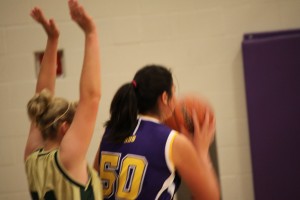 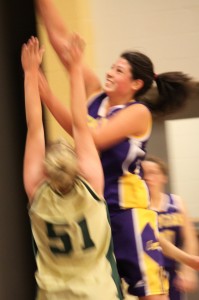 This girl was amazing! 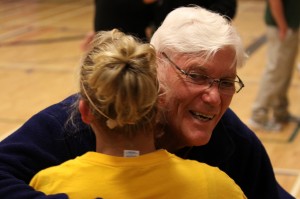 It was great that my Grandpa was there to watch one of the games since  he loves basketball so much!  That was his main sport as a competitor and a coach. 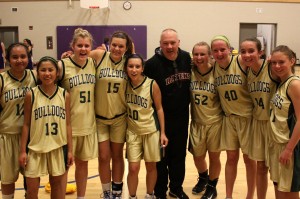 Mr. Wilson from Cedarview Middle  School came to watch which was really nice of him.  He said he was happy and proud that he had coached most of our team when we were in middle school with them.  Thanks for coming out Mr. Wilson. 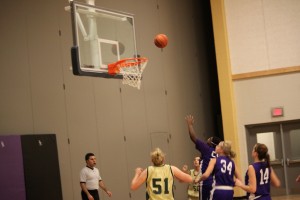 We played much better in the second game against LDHS even though we didn’t have a break between the two games.  It was nice to see some players on the other team that I knew from soccer and other sports.  It was a fun tournament and we weren’t upset with the losses.  We were just happy to play and get more experience.   Next week we only have one game but it’s a game in our league and division.  I’m really looking forward to it!