Yesterday was all about touring the harbour and city and today we wanted to see more of the landscape.  We took the Cable Car up a steep hill to the Wellington Botanical Gardens. 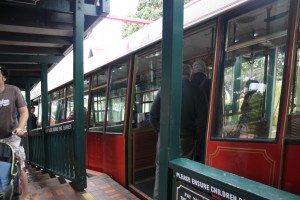 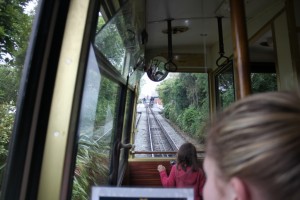 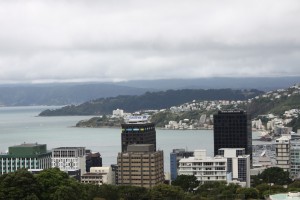 We walked all around the forests, gardens and rose beds for about 4 hours.  It was so much fun.  We couldn’t believe how many different types of trees and flowers there were.  Some of the trees were hundreds of years old and they were huge. 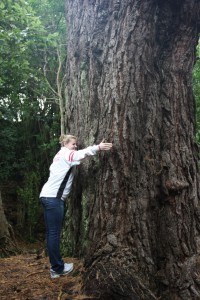 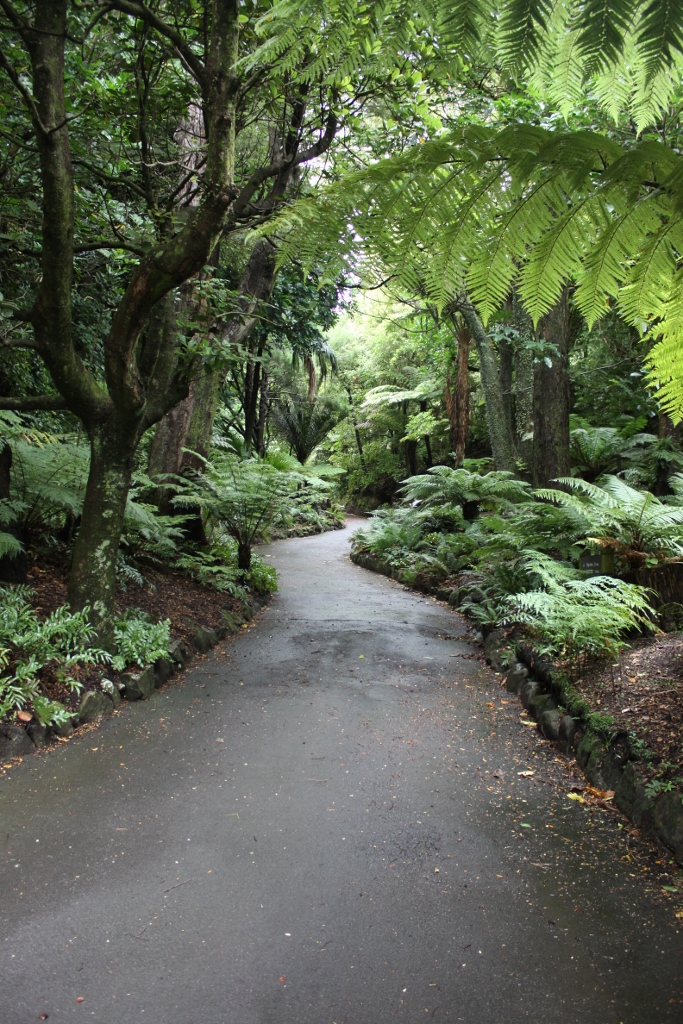 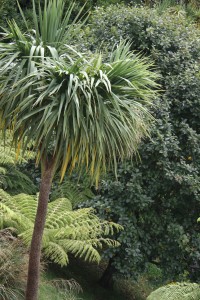 There was everything from palm trees, cacti, evergreens, ferns and so many others that I have no idea what they are called. Walking deep in the forest was like having a big canopy over us.  No pictures do it justice.  The weather was humid, misty with rain most of the day and windy at the same time.  It’s weird how it can be humid and windy at the same time.  I’m glad I brought my puffer to compete.  I haven’t seen any sun since we arrived. 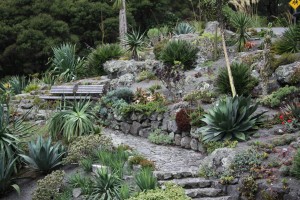 It was also cool to see the steep mountains with houses all built into them.  The mountains just go straight up and down.  I can’t imagine living in them. 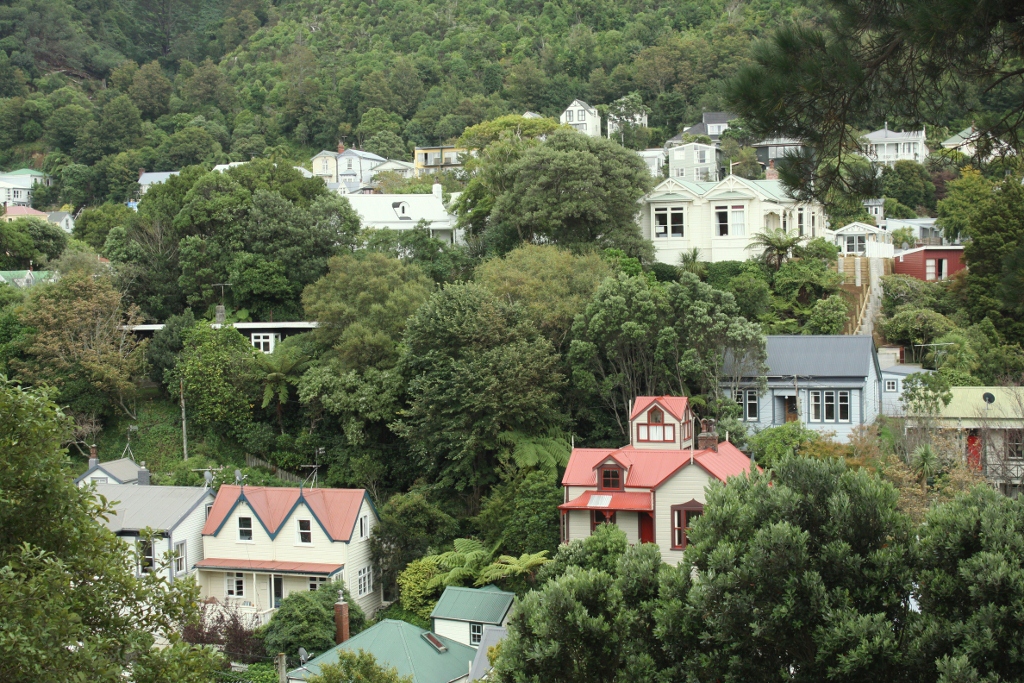 It wasn’t the best season for the flowers but the ones that were there were beautiful. 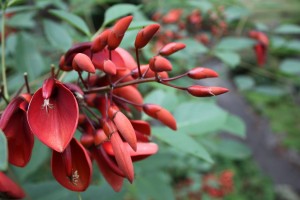 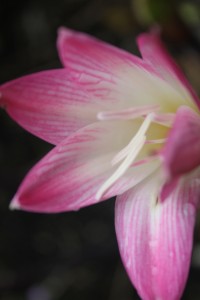 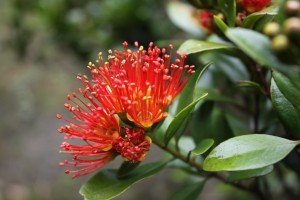 The strangest thing about the forest was the sound.  It was so buzzing with these bugs called Cicadas.  When they make this loud clicking sound it means that they want to mate.  They look like huge grasshoppers and they are pretty camouflaged. 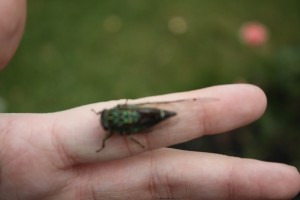 We decided to walk back to the hotel instead of taking the Cable Car and ended up taking a wrong turn.  We ended up at the most bizarre grave yard.  As we walked through a forest and there were suddenly tomb stones and markers everywhere.  They were all people buried from back in the 1800’s of people who were the original residents of New Zealand.  It was a bit creepy but really interesting at the same time.  You could just imagine the story of every tomb.  So many of the people died so young and it was sad to see a lot of baby graves. 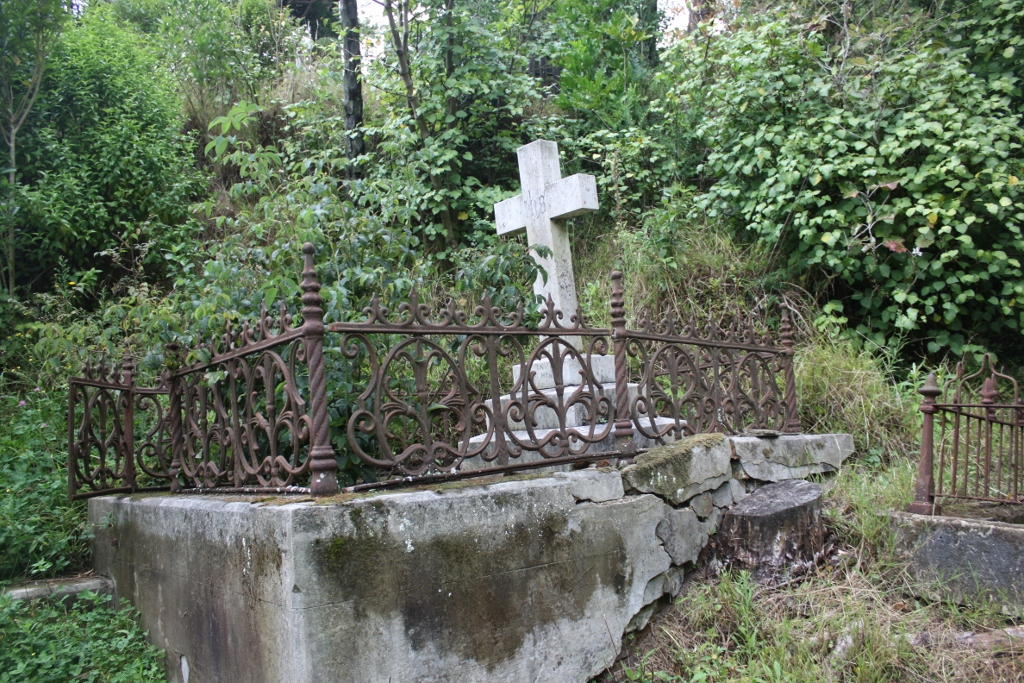 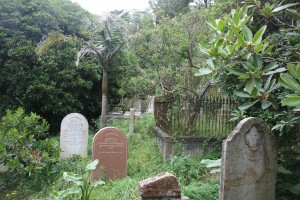 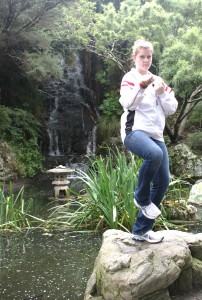 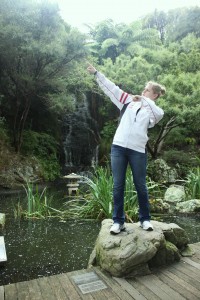 When we got back to the hotel we were told that the tournament draws were posted.  I wasn’t sure if I wanted to look since there was nothing I could do about them at this point anyway but you could hear competitors talking about it in the lobby.  After a while I decided to look and I found out that my first competitor for my individual patterns is a 17 year old from New Zealand and my first competitor for my individual sparring is another 17 year old from Argentina. These are probably the two strongest countries so it should be a real challenge.  It can be a bit scary since it is sudden death but that is also what makes it so intense and exciting:). That is when all the years of training pay off and why you have to put it all on the line.  There are 53 countries registered and Canada has brought 55 competitors from coast to coast.  Several countries didn’t bring as many but it gives you an idea of what it’s going to be like.

After a little rest my family went out for dinner.  The whole harbour was packed with a huge rock concert.  There was one concert in the TSB arena and then there were several bands out for the public. We also walked all around the areas where the night life was and it was just fun to people watch.  Anything goes here!!!! 🙂   We also saw the New Zealand TKD team walking around in their track suits. It was also neat seeing posters of the World Championships posted in some windows of restaurants and bars.

We have to get an early night since tomorrow we are going on a Land rover tour through the forest and then down the rocky water front until we reach a coast where there is a huge seal population.  I’m hoping to be able to get really close to the seals.  Tomorrow morning will be the end of our “free time” on the trip so I’m glad it will be ending with something special thing to do.  There is so much to see and do here that it’s hard to choose.  I would love to come back and go white water rafting, zip ling in the forests or going on some real hikes up in the mountains but it’s not the right time for me to be doing those things.

We have to be back early since all the National coaches and the rest of the Canadian Team arrive and we have a meeting in the hotel.  It’s been great to have our family time and I’ve loved every bit!  I am also really looking forward to having everyone else here.  I think everything will change once the delegation gets here.  I’ll be spending all my time with the team and not my family.  We have a training schedule for each country which will be great since we can actually go and train in the TSB Arena.   I’m starting to really get excited to train with my buddies too and focus more on why I’m here.

A bus load of people from Christ Church arrived today since they were still out of water and electricity in some parts after the earthquake and they were going to stay at the hotel for the weekend.  I was talking to one lady and she said that she and her family were fine but she couldn’t wait to have a shower.  They were all given tickets to the concerts as well.  We haven’t felt anymore aftershocks which is a relief.