Yesterday we had our high school Academic Awards Ceremony.  The awards were given for last years marks since they don’t send out our final report cards until after school is over.

I was really happy to get:

John McCrae Secondary School Bulldog Pride Award – awarded to one student at each grade level who demonstrated the achievement of a goals that are in keeping with the spirit of Bulldog Pride such as exemplary citizenship, academic perseverance, co-operation and commitment.

I was especially proud of these awards since I had to work so hard to keep my marks up as well as all the extra training while I prepared for the World Championships. 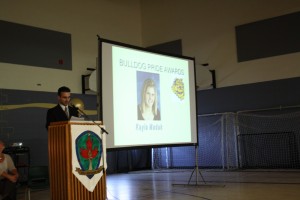 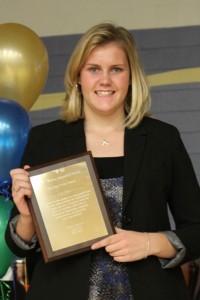 It was great to see so many of my friends get their awards too.  Our school has such an amazing reputation for their great academic, music and athletic programs.  It gives everyone a chance to do what they’re good at. 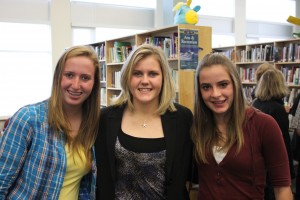 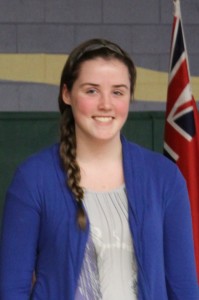 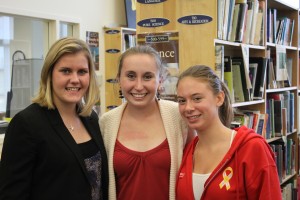