Congratulations to Mr. LeGrow for hosting his biggest and most successful TKD tournament ever.  There were 275 competitors from Ontario, Quebec, Newfoundland, Connecticut, New York, New Jersey, Arizona, Puerto Rico and Jamaica.

I didn’t compete since I’m still waiting for the MRI on my foot which will be December 1st.  I can’t wait to get the results to see when I can start training again!!!!

I completely enjoyed myself at the tournament since I was given a ring to manage for most of the day.  It was nice for me to be able to judge, referee and coach students without the pressure of competing myself. 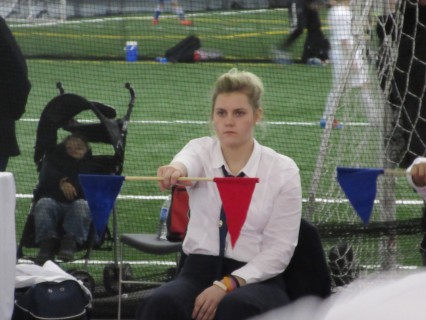 Since my injury I haven’t been at the dojang so it was awesome to see all my friends from Team Blackburn and be there to support them.  I was so proud of all of them! 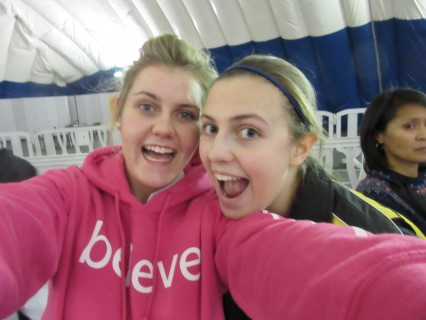 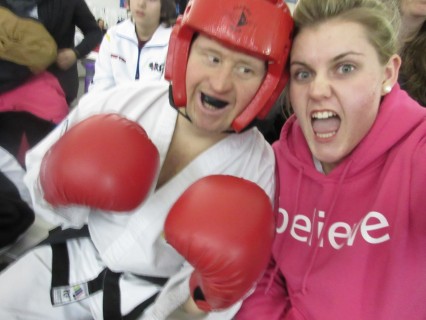 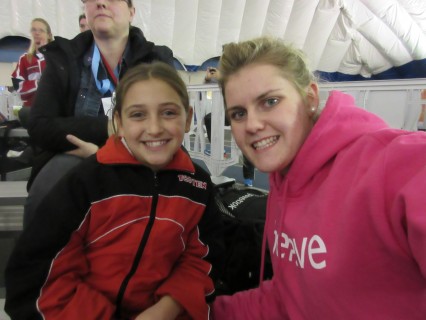 It was also great to see all my Canadian friends that weren’t at Nationals in Regina, earlier this month.  I love how we can pick up where we left off in just a few seconds.   You develop such special bonds over the years.

The tournament was such a success partly because of all the volunteers and so many of them were actually from the States.  It’s so nice when all the different schools help out to make it a pleasurable experience for everyone.

I have to admit it was an extremely special day for me personally with several little  ‘special feel-good moments’ that meant so much to me and they were all completely unexpected.

The tournament was held in the Louis Riel Sports Dome.  It was the dome where I did all me track and field training.  In the morning there was still some track events and soccer practices taking place. 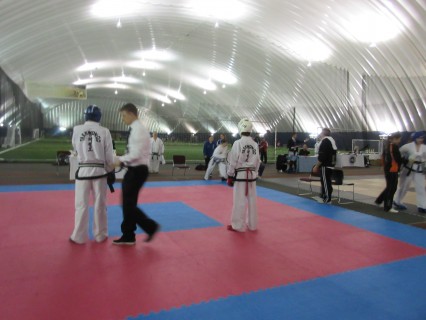 Out of the blue a little girl in a soccer uniform literally came running up to me and gave me a huge hug and called my name.  I was taken by surprise.  I remember her from speaking twice at her school at their annual  “Girls Night In” event for the “Because I am A Girl Campaign”. She recognized me right away.  She was so cute and asked me when I was going back to her school again.  Turns out I am invited back this January to give another talk 🙂  It felt so amazing that she remembered me and what I talked about.  It literally melted my heart 🙂

Then I also ran into my very first school soccer coach from when I was in Middle School.  Now her daughter was playing soccer there.  Mrs. Richardson told me that she has been following me on Facebook.  I think its’ so cool that I have former teachers/coaches now on Facebook and following my blog.  They are so supportive.  These teachers/coaches had such a HUGE impact on my life.  Mrs. Richardson picked me for the school soccer team and I didn’t even own cleats but she knew I could kick  lol.  I ended up playing at a very competitive soccer for years after that at the OYSL level. We all need the opportunity to try new things.

It’s just so nice to be able to stay in touch with them and see what they are doing now too.  I always want to thank them for doing such a great job.  The smallest acts of kindness and support can make the biggest difference to someone in their earlier years.  It really does take a village to raise a child.  I’ve been blessed with an amazing village!

At one point while I was being a centre referee I caught the sight of my shot-put coach standing by the fence watching.  Corrie was my coach from the Ottawa Lions Track & Field Club. Everything felt so surreal. I really wanted to talk to him but obviously couldn’t leave my job. It suddenly felt weird being in the dome for TKD and not for track.

I was so thankful that my dad set up a booth selling my ‘believe’ hoodies.  It was incredible how many people came up and told me how they really liked the message and story behind the hoodies.  This feedback was really valuable for me.  It felt awesome and it’s just the beginning of a “believe campaign” that I’m starting.  I’ll fill you in on that project more very soon 🙂 Thank you to everyone who has already bought a hoodie. 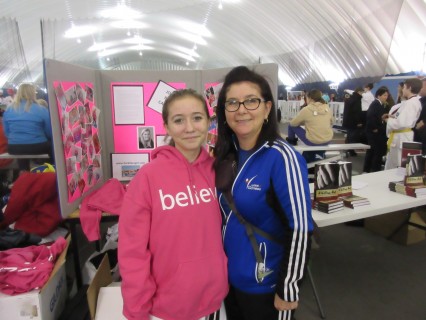 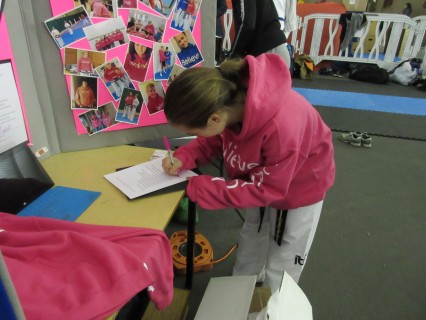 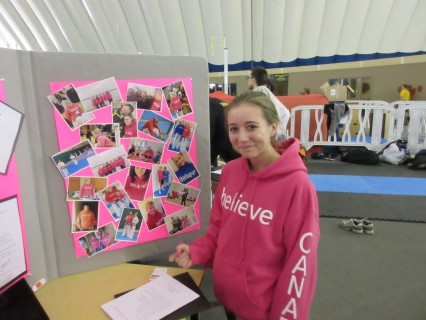 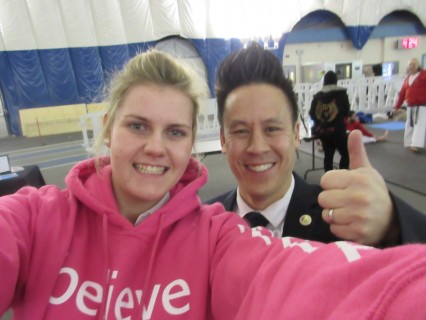 The best part of these tournaments is meeting people from all over the world.  We all share the same passion for taekwon-do and love competing.  I had some really interesting conversations about TKD, training, business ideas and travel.  It was also special to just have fun and joke around too.  It felt great to laugh so much after the last few stressful months.  I look forward to seeing everyone again soon.

Someone said to me “Kayla you look so happy”.

How could I not be?….here I was at a Taekwon-do tournament and all the other very important but un-related areas of my life (friends, track, soccer, public speaking, selling my hoodies, judging, coaching, and seeing former coaches/teachers)  all in the same venue.  It was like the biggest warm hug ever!

I had a blast at the dinner banquet afterwards but I was so exhausted and had to work the next morning at 8:00am so it was a short lived evening.