Was selected for Team Canada in Individual 3rd Degree Patterns, Individual Heavy Weight and Team Sparring.  She will represent Canada at the next World Championships in Italy, May 2015 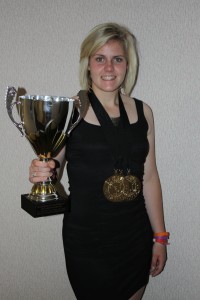 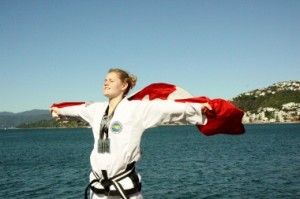 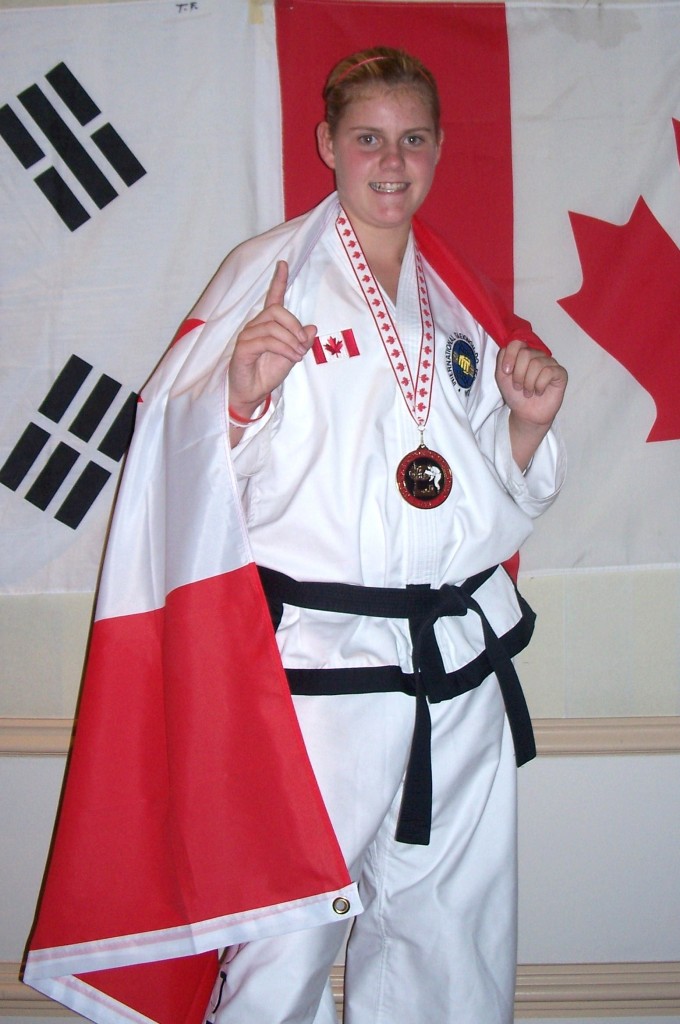 Kayla started to compete in friendship tournaments at the age of 4 which gave her a great foundation. To date, she

has competed in 38 tournaments at the Provincial, Regional, National, CanAm, PanAm and International levels. At each tournament she has competed in both sparring and the patterns divisions. She has placed: