Hardest Decision Ever – I hope I don’t regret it!

I have decided to stop soccer for a season.  While I’ve been injured this winter, it’s given me the opportunity to really focus and what I want to do in the few years.   I’ve decided to test for my 3rd degree black belt next month so I can learn the new patterns in time for the Can-American Championships in June.  Then compete at Nationals in November.  I have to place in the top 3 in order to qualify for the National team to compete for Canada at the next World Championships in Spain, 2013.  Since I’ve already missed two sanctioned events from my ankle injury I really have to make sure I’m at my best at Nationals.

When I made theTaekwon-Do National team in 2010 I really didn’t have a clue how much training and commitment was involved. It consumed me and I loved every second of it.  I now know and understand the pressures of time and how much I can commit to other sports.  As much as I love team sports I need to have the flexibility for my TKD training.

It’s too much pressure for me to constantly be missing special tkd opportunities because I have to be a soccer.  I always feel like I’m letting someone down and I hate that feeling more than anything since I take my commitments very seriously.

With a team sport I can’t let down my 18 team mates, plus their parents and my coach. They have all made the commitment and deserve to have everyone else make the same commitment.

I thought I would be satisfied after the last World Championships but going to Spain is even a bigger challenge for me.  Because it’s in Europe there will be more competitors than there was in New Zealand.  I’m also going to be a 3rd degree which is a higher level.  More importantly, now I have to go and defend my title since everyone else wants it too.  All this really excites me but I have to be prepared!!!

I have also had a very unexpected realization of how much I want to continue pursuing Javelin.  I have loved my training this winter with Bill and my training buddies.  Being another individual sport I know I will be able to continue with it.  I love to see that you can easily measure your improvement and  I plan on attending as many meets this summer as possible.  There is so much more to the Javelin than I first thought at the beginning and I really want to see how far I can get with it.

I know that I will return to soccer someday since I love it so much but unfortunately there are only so many days in a week.  I’ve had a blast with my team over the last few years but I know this isn’t forever.  I always want to keep a ‘touch’ on the ball.

Every time you make a decision there are consequences and I’m really nervous for making this one and I hope that I don’t regret it.  I know I’m going to miss soccer and I would have loved to be coached by Audra for the next two years since I know she is going to be great for the team and I really hope that they can make it to the OYSL level again this summer.  I just hope that my team mates will understand and support my decision.  I was glad I was able to tell them in person about my decision. I will miss everyone and still want to come out to watch the games.

Look at the OSU Photo Gallery for more pictures 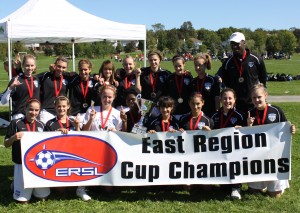 See weekly blog for more details and results and pictures 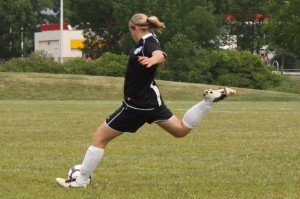 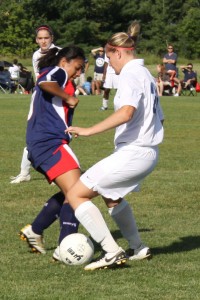 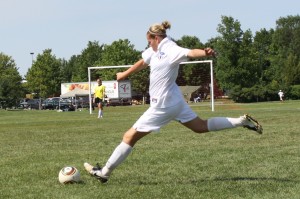 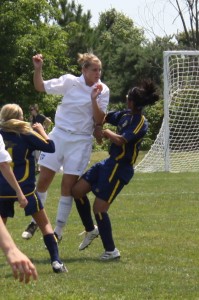 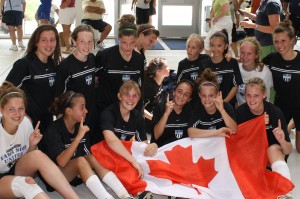 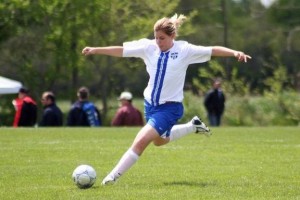